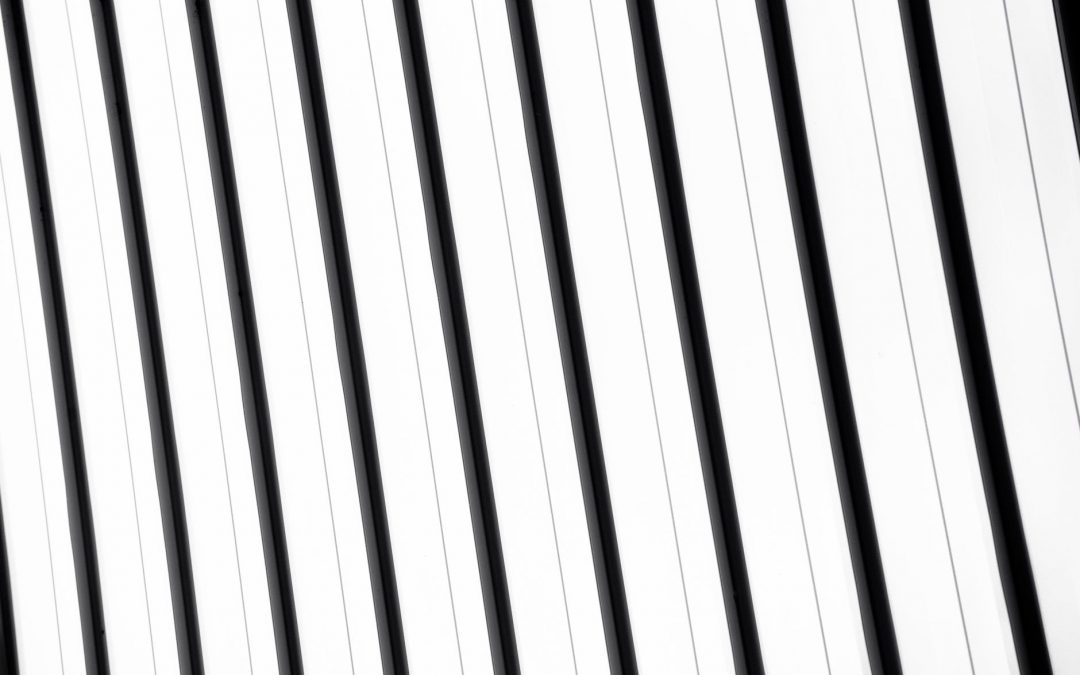 There are three main characteristics that make something an algorithm:

I can think of many early projects I coded that were rendered completely useless over time because of hardcoded data. Or worse, projects that dragged on for lines and lines of repeated code that could have been elegantly reduced into a well-thought-out algorithm.

Your algorithm could contain one or more functions. A function is a set of repeatable instructions that takes an input. If you have a clear understanding of the task you want to accomplish, you should have no trouble composing a clean function.

The control flow and logic of your algorithm determine which steps happen and in what order. If this, then that.

Algorithms can help you optimize your projects. Not only will they make it easy to transport your code into other projects, they will also make your code shorter, easier to understand, and often save on processing time and resources.

This site uses Akismet to reduce spam. Learn how your comment data is processed.

This website uses cookies to improve your experience while you navigate through the website. Out of these cookies, the cookies that are categorized as necessary are stored on your browser as they are essential for the working of basic functionalities of the website. We also use third-party cookies that help us analyze and understand how you use this website. These cookies will be stored in your browser only with your consent. You also have the option to opt-out of these cookies. But opting out of some of these cookies may have an effect on your browsing experience.
Necessary Always Enabled
Necessary cookies are absolutely essential for the website to function properly. This category only includes cookies that ensures basic functionalities and security features of the website. These cookies do not store any personal information.
Non-necessary
Any cookies that may not be particularly necessary for the website to function and is used specifically to collect user personal data via analytics, ads, other embedded contents are termed as non-necessary cookies. It is mandatory to procure user consent prior to running these cookies on your website.
SAVE & ACCEPT